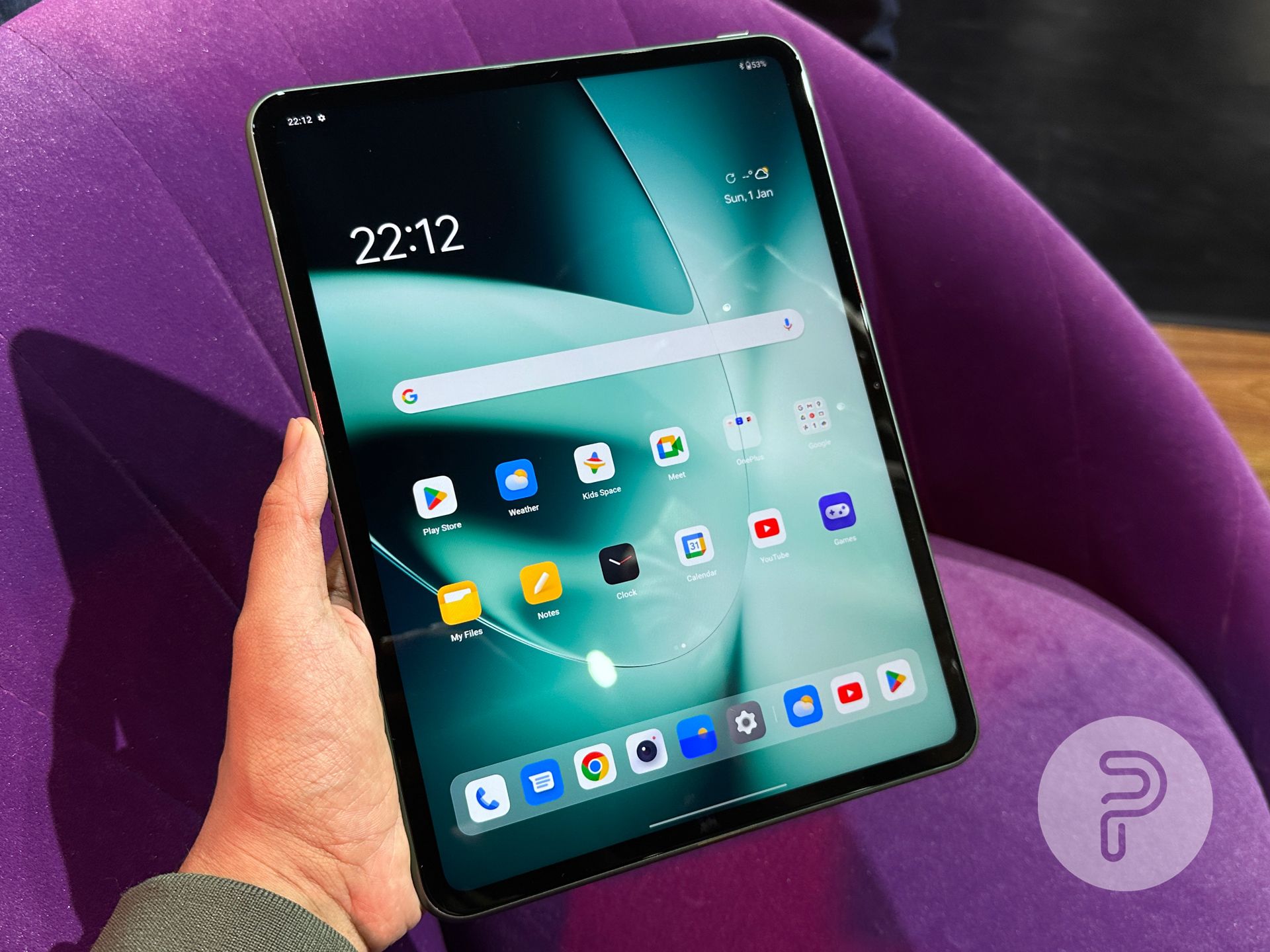 Following weeks and months of speculation, OnePlus finally unveiled its first tablet, called the OnePlus Pad, at the “Cloud 11” launch event in New Delhi. While the company hasn’t revealed the pricing yet, OnePlus says that the pre-orders for the tablet begin in April. We had the opportunity to test the device for a short time at the event. And, from the looks of it, it seems the OnePlus Pad has the potential to compete with Samsung and even Apple in the high-end tablet market. Here are our first impressions of the OnePlus Pad. 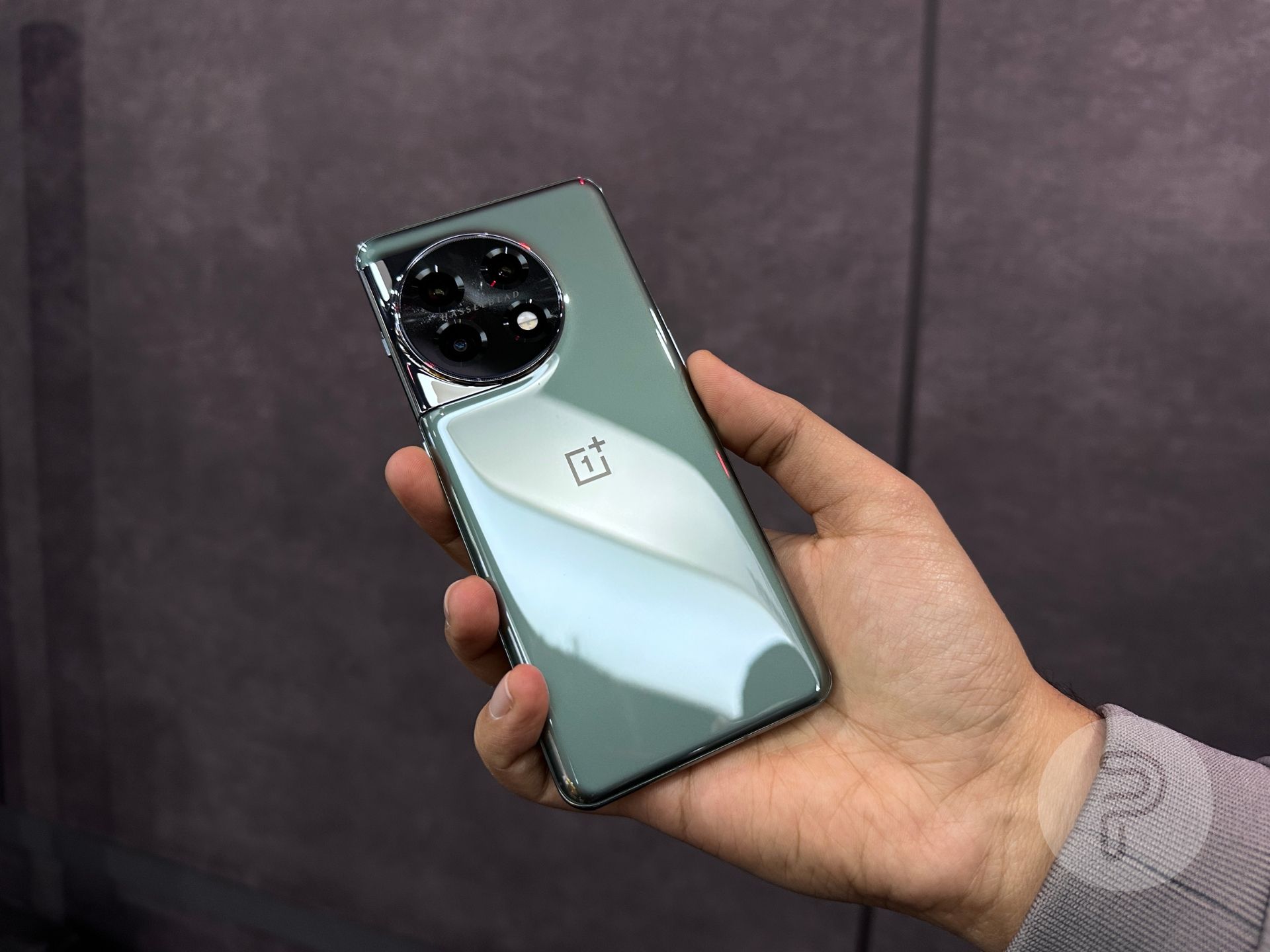 A China-exclusive launch event put the OnePlus 11 in front of the public months ago. But on February 8th, 2023, at the Cloud 11 Event in New Delhi, India, the device was unveiled to interested buyers across the globe alongside a wider assortment of products, which OnePlus calls a part of its 1+4+X ecosystem. 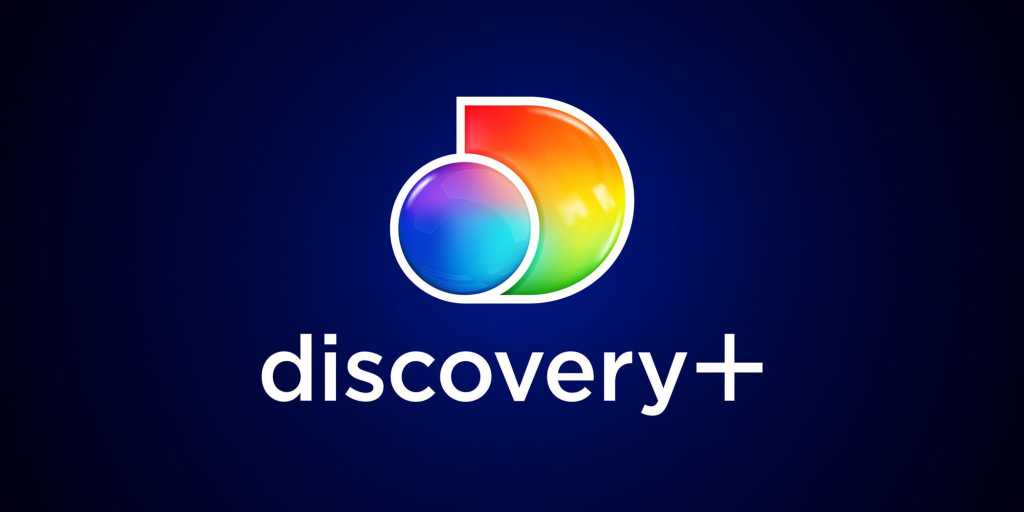 It’s starting to look like stand-alone Discovery+ will get a new lease on life, with the streaming service’s parent company rethinking its plans to combine Discovery+ with HBO Max.

According to the Wall Street Journal, Warner Bros. Discovery still wants to create a “supersize” streaming service that includes HBO Max and “most” Discovery content.

However, the new plan is for Discovery+ to stick around as a separate–and presumably cheaper–service.

The idea of combining HBO Max and Discovery+ first emerged last March amid the merger of Discovery and WarnerMedia, which eventually became Warner Bros. Discovery.

Back then, the goal was to create “one, very, very strong combined direct-to-consumer product and platform,” according to an exec for the former Discovery.

But that was then. Now, with the streaming gold rush officially over, Warner Bros. Discovery is said to be less concerned with streamlining its offerings and more worried about turning away a “significant chunk” of Discovery+’s 20-million subscribers, who might balk at a pricier HBO Max-Discovery+ combo, the Wall Street Journal reported.

Warner Bros. Discovery hasn’t announced a name or pricing for its upcoming “supersize” streaming service, but it will likely be pricier than the existing HBO Max stand-alone service, according to the Wall Street Journal report.

Word of Warner Bros. Discovery’s rethink of its HBO Max-Discovery+ combo plan comes during a period of heavy turbulence in the streaming world.

With the streaming industry’s land-grab era coming to an abrupt halt, the big streamers are in hunker-down mode, with Netflix moving ahead with its password-sharing crackdown, Peacock shuttering its free ad-supported tier for new users, and pretty much all the major players rolling out price hikes.

OnePlus Pad vs iPad: Which one should you buy? 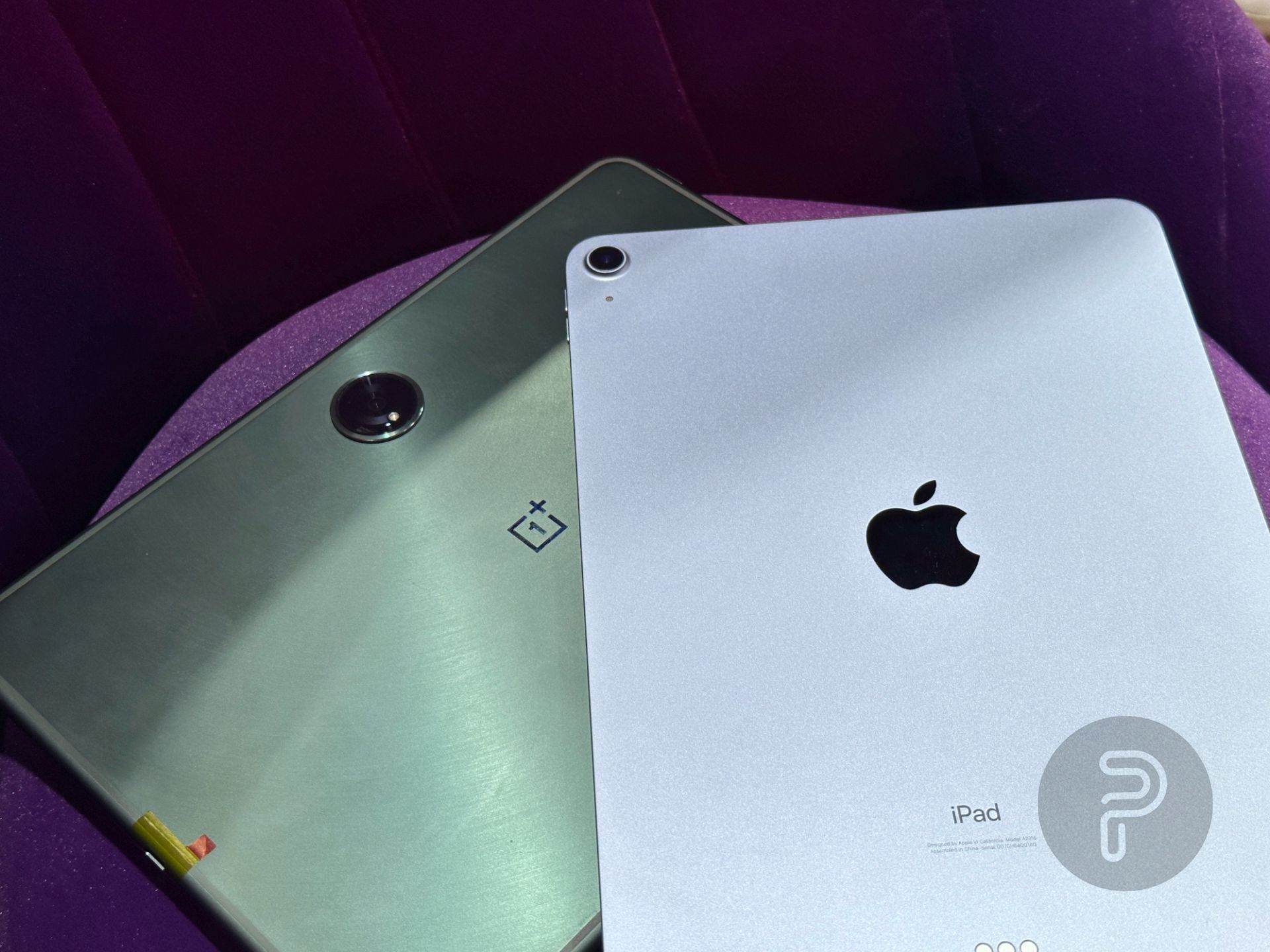 During the February 7 launch event, OnePlus unveiled the new flagship smartphones, the OnePlus 11 and OnePlus 11R, as well as the new OnePlus Buds Pro 2 TWS earbuds. Alongside the new devices, the company also entered the tablet market with its first OnePlus Pad tablet, equipped with the new MediaTek Dimensity 9000 SoC, an 11.61-inch LCD display, and a 9510 mAh battery. We also have a detailed guide explaining the differences between the OnePlus 11 vs the OnePlus 10 Pro. 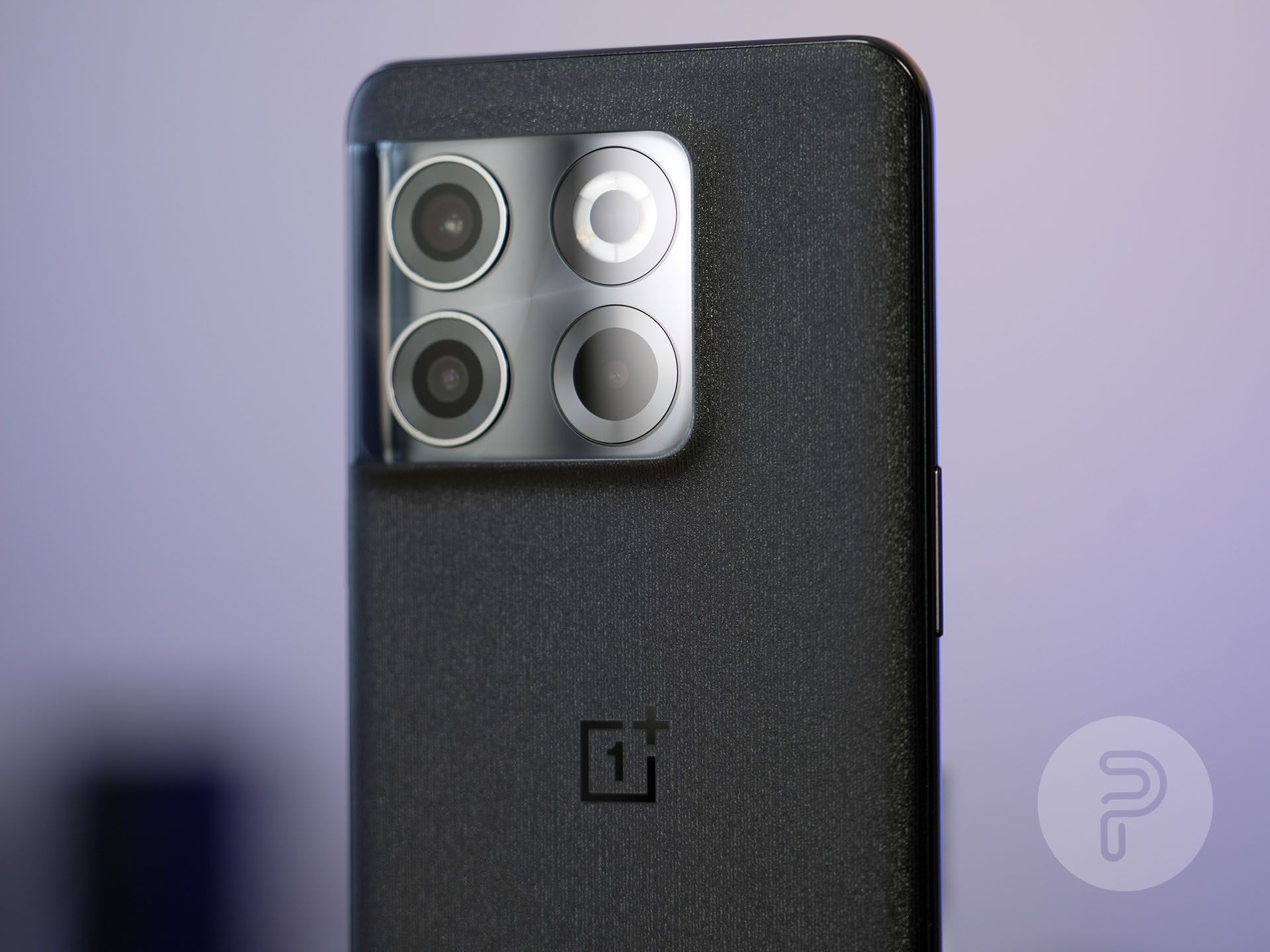 The new OnePlus 11 5G is official here, and you can get yours starting at $699 when you go for the 8GB RAM and 128GB storage version, or get twice as much RAM and storage for $100 more. This is indeed an impressive Android device, but you don’t need to spend that much to have a powerful smartphone in your pocket, as you can also consider going for last year’s OnePlus 10T, which is now more affordable thanks to the latest deals.

Sennheiser retools a classic headphone to deliver the HD-600S2 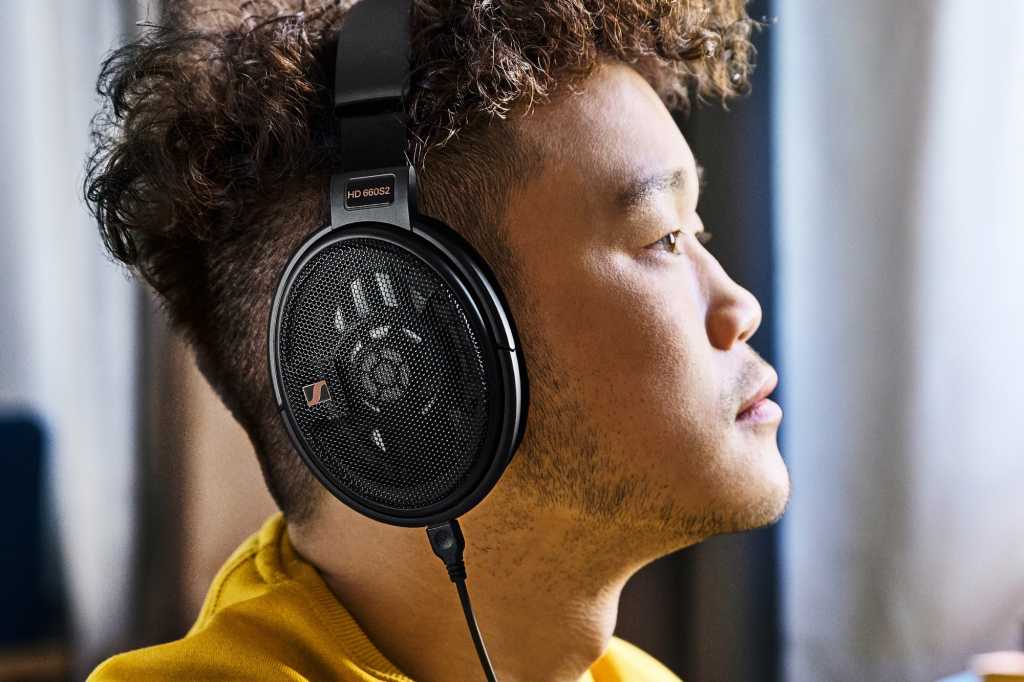 Sennheiser has announced the HD 660S2 open-back headphone, an overhaul of the well-reviewed cans at the top of its revered 600 series. The new model, available for preorder now, will sell for $699.95 and be available on February 21, 2023. That’s a $200 bump from the earlier model, so we should expect big improvements to justify the higher retail price.

The HD 660S2 feature improved airflow to the headphone drivers and an upgraded, lighter-weight voice coil. Sennheiser touts improved impulse response from the new coil and promises the change will bring “hyper-realistic textures to the forefront of any performance reproduction.”

This news story is part of TechHive’s in-depth coverage of the best headphones.

The other big improvement is to the low end, which Sennheiser claims will yield “deeper, clearer bass without sacrificing the expansive detail the series is known for.” Reviews of the earlier model often pointed out the underwhelming bass performance, so this should be a welcome improvement for anyone who enjoys hip hop, EDM, or other genres that emphasize bone-shaking lows.

Since the HD 660S2 is an open-back headphone, it will leak sound and not provide much in the way of noise isolation. That makes them best suited for at-home listening in a quiet space. Anyone else in the room is likely to be disturbed by the muffled playback that leaks from any open-back model.

Sennheiser says its engineers designed the new model in Germany, and that the headphone is being manufactured at the company’s factory in Ireland. The HD 660S2’s earcups feature Sennheiser’s iconic oval shape and plush earpads, which the company says places the updated model’s 300-ohm transducers at the optimal distance from the ear. The transducer surround, meanwhile, drops the resonant frequency from the 110Hz delivered by the original HD 660S down to 70Hz, a change that should improve the lows. The outer mesh grilles are designed to manage airflow at what Sennheiser considers the ideal impedance.

The HD 660S2 comes with two 5.8 ft user-detachable cables that terminate to a 1/4-inch single-ended stereo plug and a 4.4mm balanced stereo jack plug. A 1/4-inch to 3.5mm adapter is also included. The new model has bronze accents on a jet-black finish, which will distinguish the HD 660S2 from the earlier model. Since these are headphones that are likely to be used at home, they come with a protective storage pouch instead of a hard-sided case.

It’s been five years since the release of the original HD 660, and the new HD 660S2 will be substantially more expensive; in fact, they are the company’s most expensive over-ear model apart from its HD 800 S ($1,799.95) and HD 820 ($1,995) audiophile models. We look forward to hearing what Sennheiser has delivered with this new redesign. 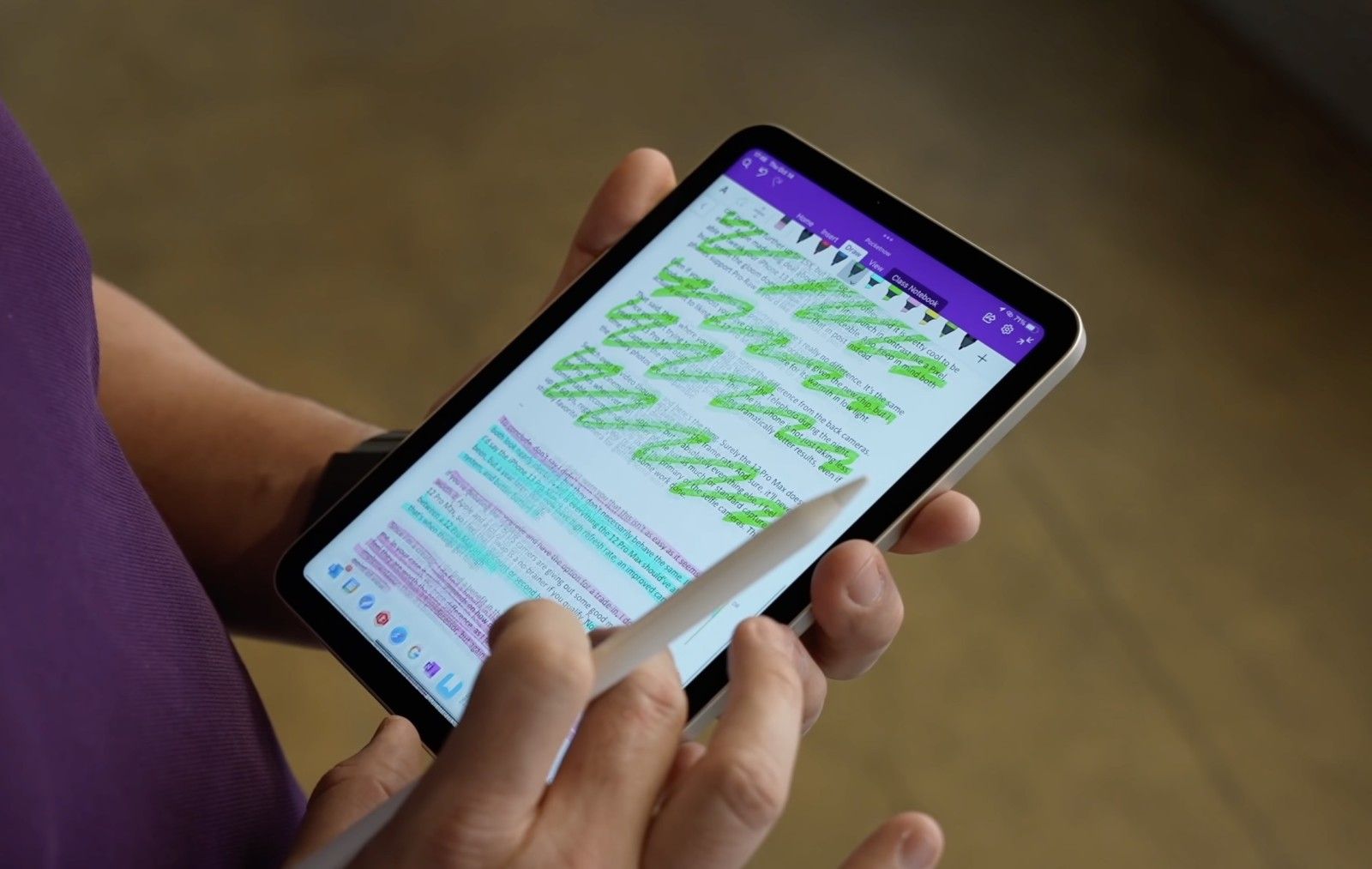 We have great news for those looking to get their hands on a new iPad, as Apple’s smallest model is currently receiving a 20 percent discount, leaving it up for grabs at just $400. Apple’s 2021 iPad Mini launched with a $499 price tag, improved specs, gorgeous color options, and tons of new features, and the best part is that today’s offer will help you score $99 instant savings on the WiFi-only version with 64GB storage space.

We start today’s deals with a vast selection of headphones currently on sale at Amazon, starting with the Sony WH-1000XM5 Wireless Industry Leading Headphones with Auto Noise Canceling Optimizer that’s now receiving a 13 percent discount. Sony’s latest headphones usually sell for $400, so you can get your hands on one for just $438. These amazing wireless headphones arrive with outstanding audio quality, crystal clear calls, up to 30 hours of non-stop music playback, an ultra-comfortable and lightweight design, multipoint connection for quick switching between devices. Plus, you also get some features that are great for everyday convenience, including Speak-to-Chat and Quick Attention mode that will stop your music and let in ambient sound when required. 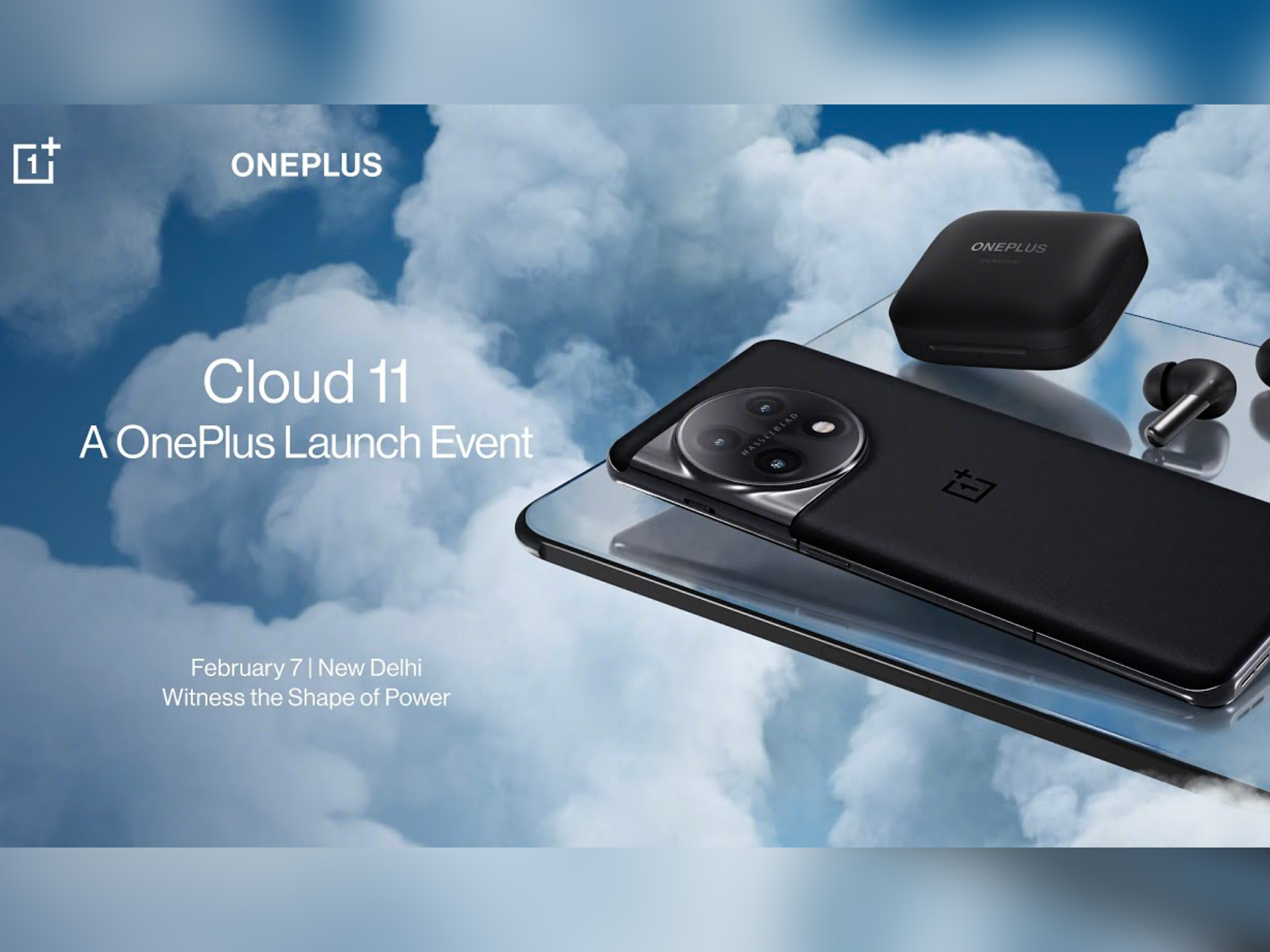 OnePlus unveiled the OnePlus 11 earlier this year in China, and the company is expected to release the flagship globally. The phone packs the latest Snapdragon 8 Gen 2 chip, a triple camera setup, and even a 5,000 mAh battery to keep the lights on. Here’s everything we expect from today’s OnePlus event, which is held in New Delhi, India, at 7:30 PM IST.

Thermacell’s EL55 will repel mosquitoes while lighting your table 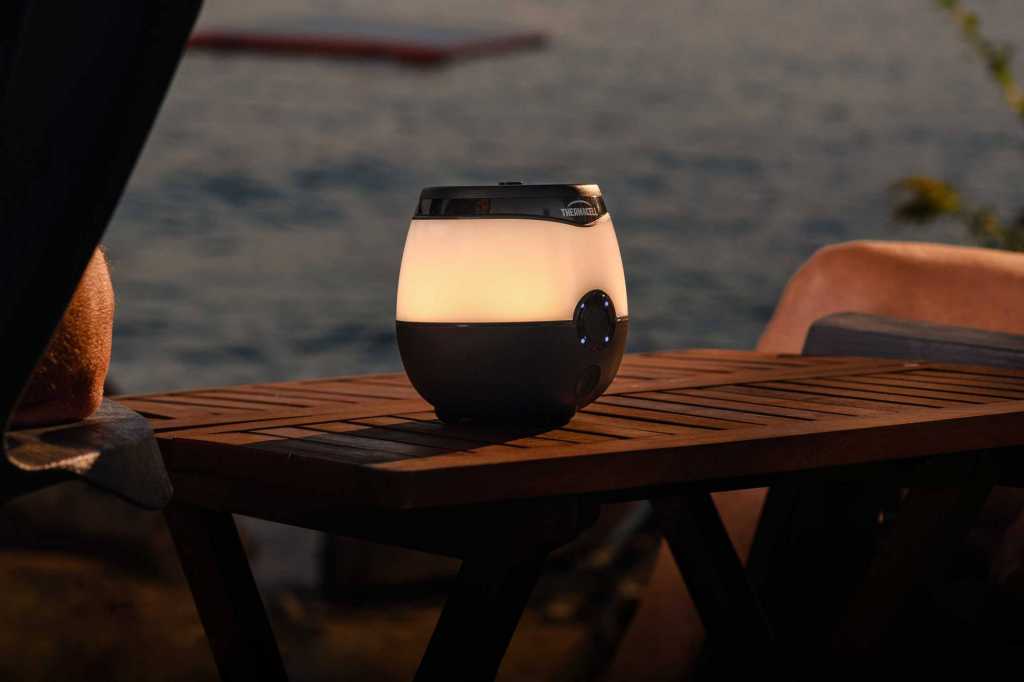 The kettle-shaped gadget integrates a dimmable LED lamp with a range of 50- to 200 lumens of brightness. An onboard lithium-ion battery can power the repellent function for up 9 hours; that number drops to 5.5 hours when you’re also using the lamp.

We’ve been impressed with several of Thermacell’s products, and can highly recommend the more-or-less permanently installed LIV system that we reviewed in the summer of 2022. We deployed it in a suburban backyard with a small creek running through it that was so overrun with mosquitoes that no one wanted to go outside. The LIV system had  the bugs at bay within minutes of our setting it up.

The Thermacell EL55 is available now for $49.99 at Thermacell, Amazon, and in stores and from other online retailers. Thermacell’s Liquid repellent refills last 40 hours and cost $21.99 each.